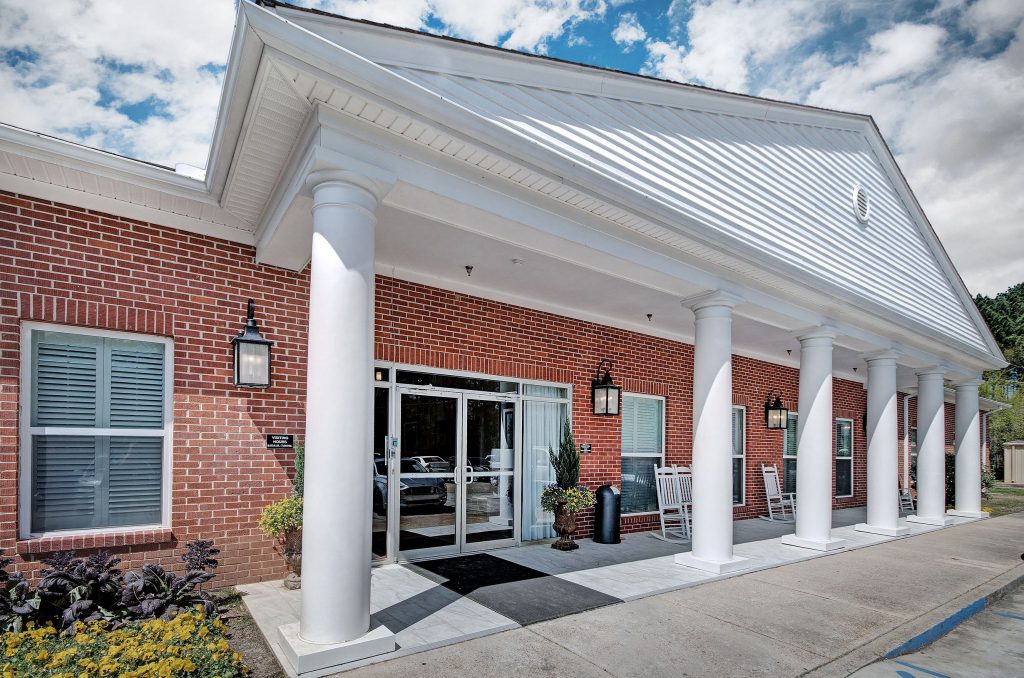 Miranda Yolanda Ford has served as Director of Nursing at Louisville Healthcare since 2010. A native of Noxapater, Mississippi, Miranda graduated from Louisville High School in 1992 and served our country in the United States Army as a 68W Healthcare Specialist from 1992‐1996. Following honorable discharge from the Army, Miranda
attended Mississippi State University earning a degree in secondary education, but after receiving her degree she found that her heart was still in healthcare. Miranda then attended the Mississippi University for Women where she earned her Associate Degree in Nursing. She went on to work at Baptist Memorial Golden Triangle Hospital in
Columbus, Mississippi specializing in medical surgical nursing, oncology, and emergency nursing. Following her tenure at Baptist, Miranda pursued her passion for working with the elderly and began working as the Medicare Assessment Nurse at Attala Nursing Center in Kosciusko, Mississippi where she gained valuable experience working in geriatrics and discovered that long term care was the right fit for her career. When a Unit Manager position became available at Care Center of Louisville in 2007, Miranda quickly took the position in order to be closer to home. In 2010, when Trend Consultants, LLC gained ownership of Care Center, Miranda was then promoted to
Director of Nursing for Louisville Healthcare where she has shown relentless dedication and commitment to caring for the elderly and disabled in her community. Since being in this role, Miranda has become certified in gerontology and in wound care.

When Miranda is not tirelessly giving her time, knowledge, and efforts to make Louisville Healthcare the best nursing facility in Winston County, she is a devoted wife, mother, grandmother, and church member. She has been married to her loving husband, Stanley, for 25 years and they have two beautiful grown children, Tajh and Mariah.
Miranda is a very active member of Still Valley Missionary Baptist Church where she serves as a Sunday school teacher, Youth Director, and Choir Director. In her spare time, Miranda enjoys shopping, traveling, and spending time with her family. 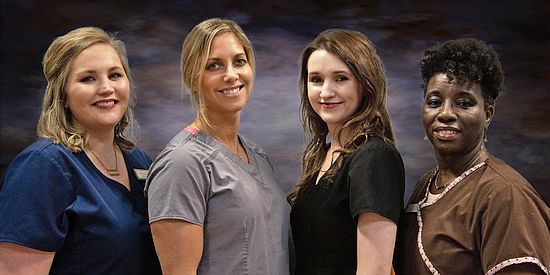 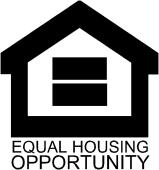