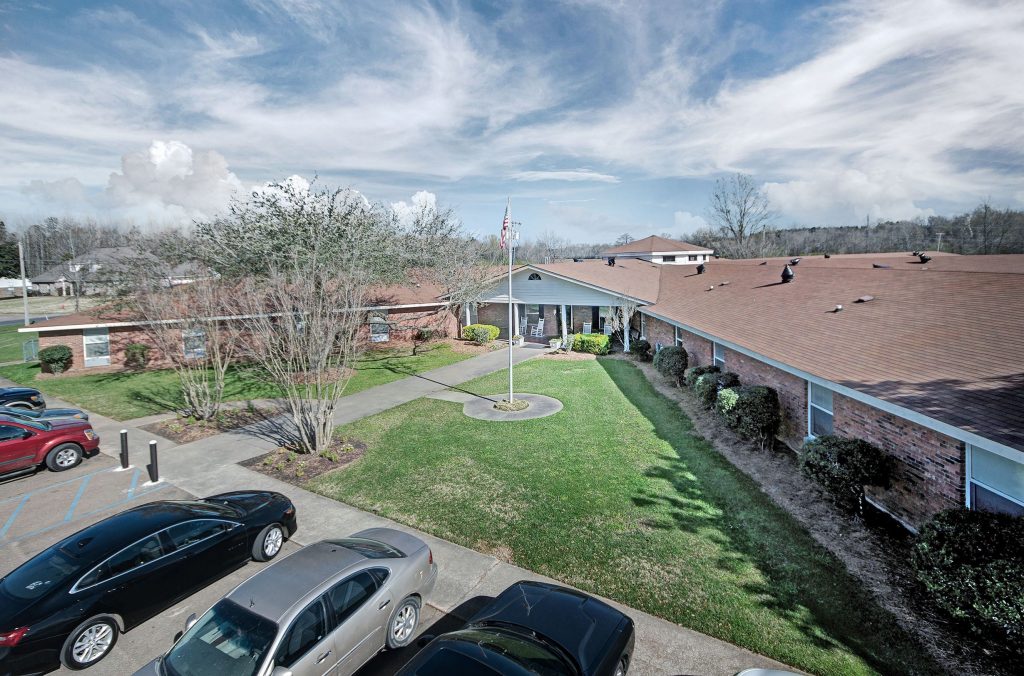 Kimberly Collins has been with Trend Consultants since 2010. Kimberly is responsible day operations of the 80 bed facility. She has been in the healthcare field since 2003. Kimberly has held the position of staff development, infection control and floor nurse. This has allowed her to see every aspect of how to properly maintain a nursing home, while ensuring the happiness and well- being of its residents and family members. She believes long term care is a calling and caring for the elderly is a privilege she is proud to have.

Kimberly is a lifelong member of Carthage. She graduated from Carthage High School, received her Associates Degree from East Central Community College and her Nursing degree from Holmes Community College. Kim is married to Greg Collins and is the proud mother to Myers Burrell Collins.

Sha Whitworth began her nursing career as a Licensed Practical Nurse in 1997.  In 2003, Sha aspired to further her degree in nursing at Holmes Community College in Grenada, MS. where she earned her Associates Degree in Nursing.

In 2019, Sha began her journey with Trend Consultants as the Director of Nursing for Durant Healthcare in Holmes County.

Her love for the elderly began with the close bond she shared with her grandparents, which grew into a passion to serve the elder population ensuring they receive the best quality of care while residing in a long-term care facility.