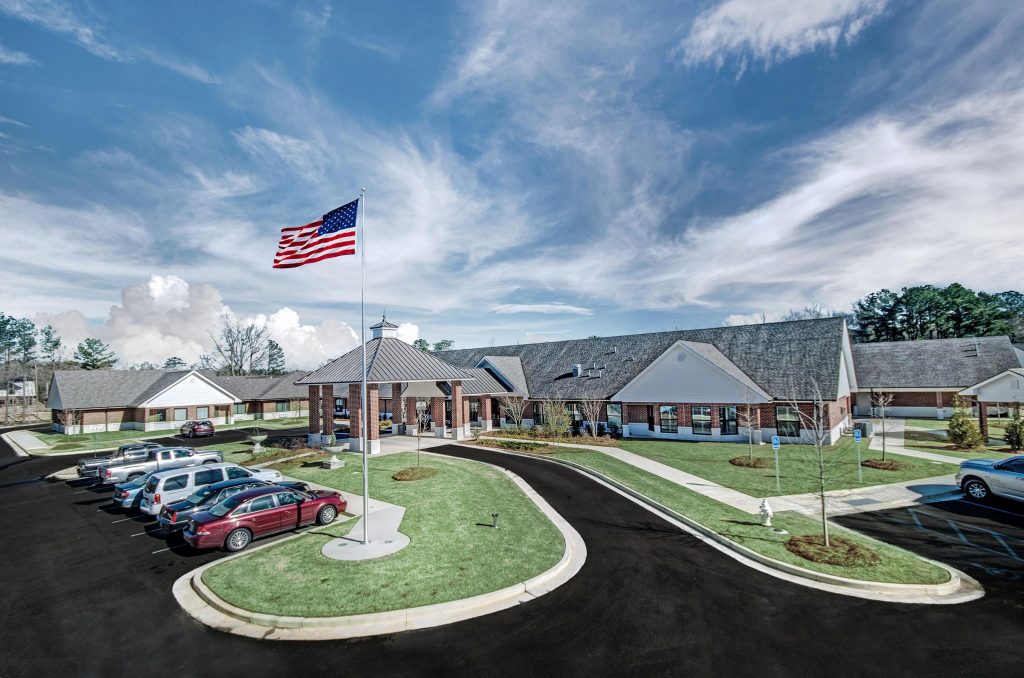 Edgewood Healthcare and Rehabilitation is a beautiful 119 bed, Medicare and Medicaid certified, skilled nursing facility located in Byram, Mississippi. Whether you are looking for short-term rehabilitation or long-term care, we are committed to providing the highest quality of care. Edgewood was built in 2017 and has a spacious layout including a large dining room, activity room, chapel, multiple sitting areas, and a beautiful courtyard. The layout allows most of our short-term residents the comfort of a private room and bathroom. We also have several suites that include two private bedrooms with a common area designed for married couples. Edgewood has a twenty bed Memory Care Unit with all private rooms, its own dining and living rooms, as well as a lovely courtyard for our residents to enjoy the outside. Thank you for your interest in our facility! Please feel free to contact our Admissions Coordinator to schedule a tour.

Brian has been a licensed administrator since 2018. Prior to joining Trend Consultants, he worked ten years in the fields of policy evaluation and compliance with the Mississippi Joint Legislative PEER Committee and the Department of Education. Brian graduated from Mississippi State University with a B.A. in Political Science and a Master of Public Policy and Administration. He is an avid outdoorsman, a graduate of Hillcrest Christian School and lives in Florence with his wife Kari and their two daughters. Brian brings with him a passion for serving the elderly and believes that the best approach to care is a holistic team effort that includes mental, physical, and spiritual wellness.

Jennifer Campbell has worked as a Registered Nurse for 7 years; 4 of which have been with Trend Consultants. From an early age, Jenny aspired to follow in her grandmothers footsteps and pursue a career in nursing. She received her Associates Degree in Nursing from Copiah Lincoln Community College in 2012.

Jenny’s passion for quality care and attention to detail are an asset to Edgewood and the residents in which are served. 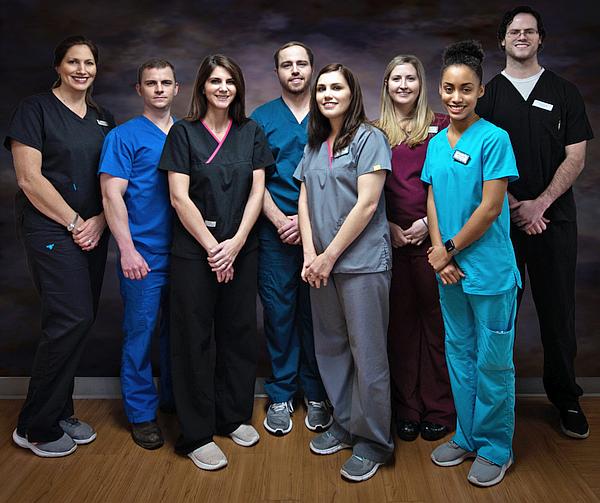