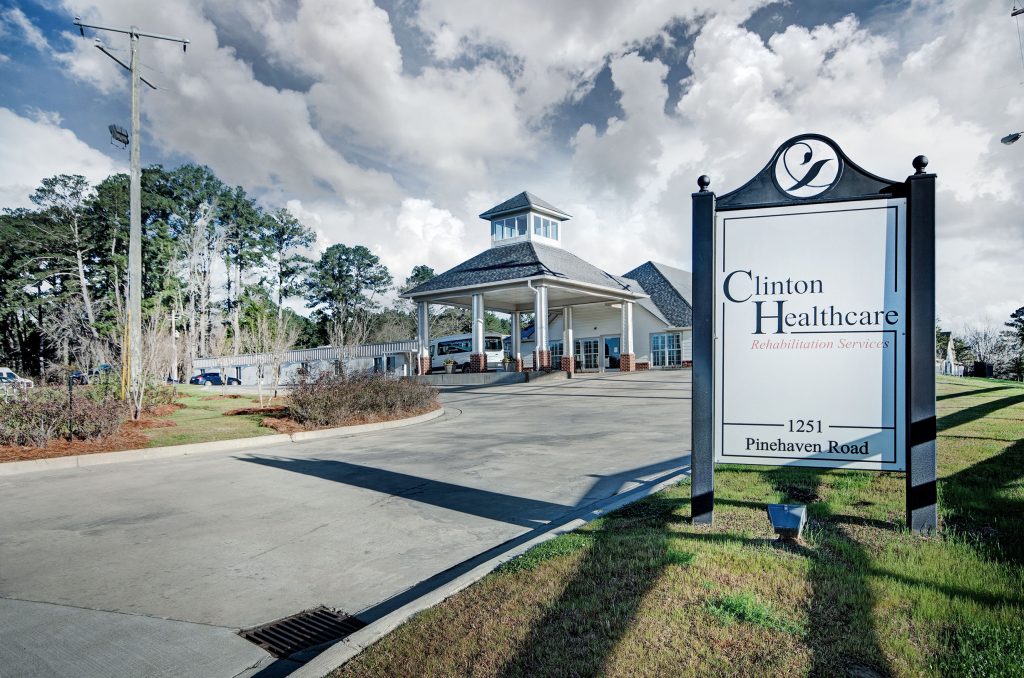 Brian has been a licensed administrator since 2018. Prior to joining Trend Consultants, he worked ten years in the fields of policy evaluation and compliance with the Mississippi Joint Legislative PEER Committee and the Department of Education. Brian graduated from Mississippi State University with a B.A. in Political Science and a Master of Public Policy and Administration. He is an avid outdoorsman, a graduate of Hillcrest Christian School and lives in Florence with his wife Kari and their two daughters. Brian brings with him a passion for serving the elderly and believes that the best approach to care is a holistic team effort that includes mental, physical, and spiritual wellness.

Tonja Johnson was born and raised in Yazoo City, MS with both parents. She completed her early education in the Yazoo City school district. Tonja further pursued her educational career at the University of South Carolina, graduating in 1992 with a degree in general studies. Tonja developed a passion to providing direct care to the elderly population which resulted in receiving her LPN degree in 1998 from Hinds Community College and RN degree from Meri Dan Community College in 2014.

Tonja has always had a special place in her heart for providing long term nursing care for the past 20 years. She has served in the capacities of medication nurse, QA nurse, 3-11 nurse supervisor, unit nurse manager and medical records nurse. Tonja has vast knowledge not only in the long-term care system but also in-home health, hospice, and psychiatric services.

Tonja currently serves as Director of Nursing at Clinton Healthcare, LLC. She has served in nursing services at Clinton Healthcare for the past 17 years. As a leader, Tonja strongly believes in the hands-on approach as well as teamwork. She promotes motivation through her staff including finding teachable moments to produce a clean healthy environment.

Tonja's motto is "It's simple…just be a nurse."

Jennifer was born in Clarksdale, Mississippi and brings with her 23 years of long-term care experience. She has an Associate’s Degree in Psychology, has three children and four grandchildren who she loves spending time with. She enjoys reading and watching car races. 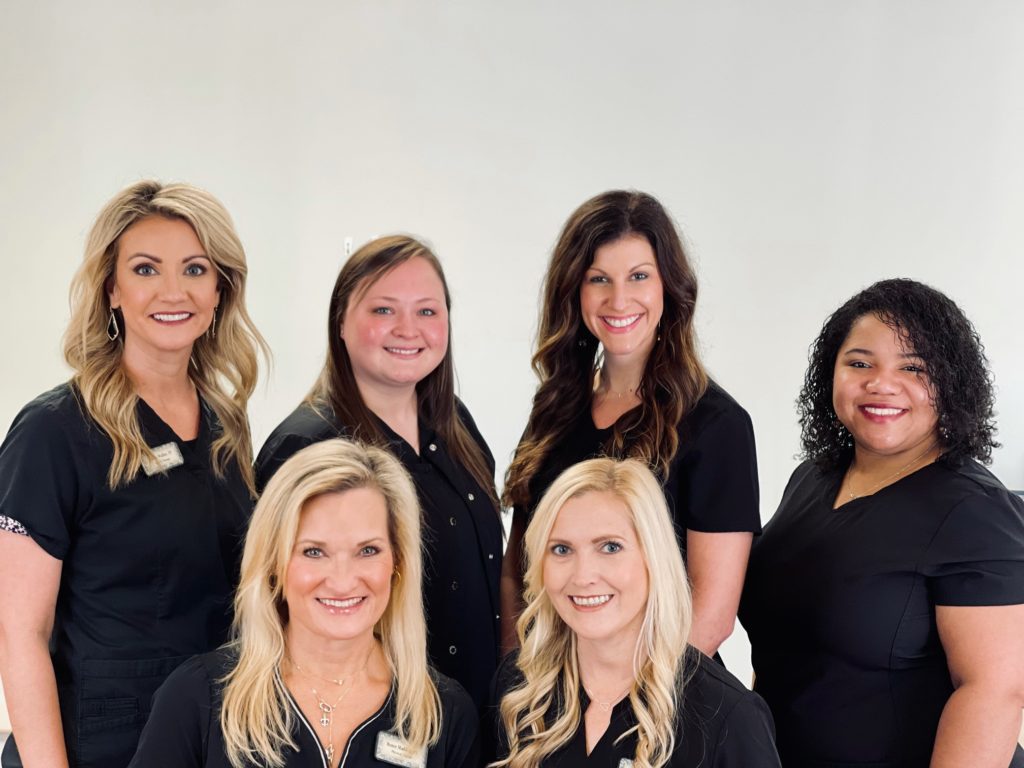